The approval process for the terminal is a very thorough process that analyses all relevant components of the terminal and asseses their possible impact on the surrounding land and water environment and local communities.

It consists of a planning approval process and an immission control approval process in accordance with the German Federal Immission Control Act (BImSchG) for facilities on land as well as for waterside facilities. It does not only involve various public authorities, professional associations, and interest groups but also the interested public: every member of the general public can get access to the approval process documentation and voice questions and/or criticism during a public consultation period. The process itself consists of various statutory steps.

The scoping procedure, which forms part of the planning approval process, was conducted and completed in 2019. The scoping procedure describes the area of responsibility or the scope of the environmental impact assessment (EIA) for complex processes and projects.

All important aspects concerning environmental protection that may be required for the terminal project are discussed during a scoping meeting with public authorities and other relevant organisations/public agencies so that they can be referred back to at a later stage when conducting the environmental impact assessment. The process does not involve weighing up future decisions or carrying out a political assessment of a project but is purely technical and legal review aimed at identifying possible ramifications.

German LNG Terminal submitted its formal application for planning approval on 30 June 2021. Important steps in the approval process include the involvement of public interest groups/public agencies (Träger öffentlicher Belange) and the general public. For this purpose, the approval documents will be publicly displayed. The display period is eight weeks. Any objections may be raised during this period and up to two weeks thereafter. Public interest groups/public agencies can also submit their opinions.

Any objections will be discussed at a public hearing in the presence of the approving authorities, the project developer, the authorities concerned, the party affected and any other parties who may have submitted written objections. 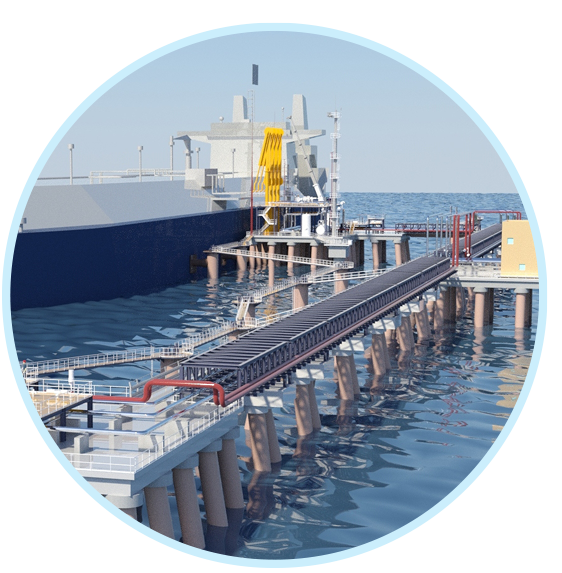 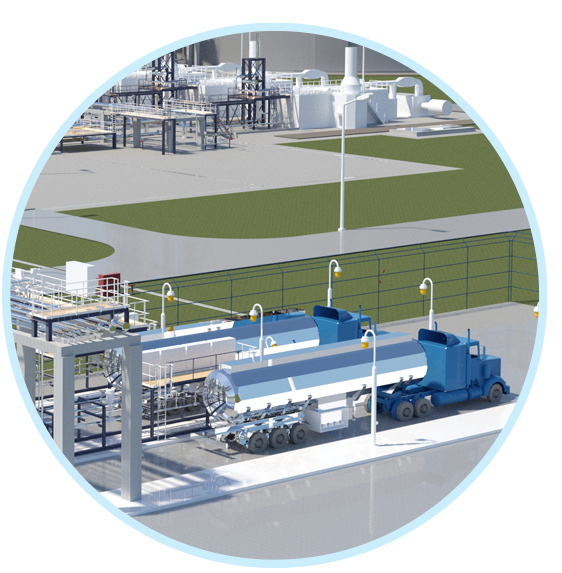