An Open Season is a market consultation procedure which investigates market requirements to determine the interest of the market in the services of the future terminal. In this case, the aim is to establish the commercial interest of potential LNG suppliers in long-term capacity bookings at the LNG terminal in Brunsbuettel.

The first Open Season procedure was successfully completed between January and April 2018. German LNG Terminal carried out a second market consultation procedure in October/November 2019. This provided another opportunity for market participants to express an interest in the available capacities of the LNG terminal.

The market has been enthusiastic and continues to show a great interest in the planned LNG terminal. Framework agreements known as “Heads of Agreement” have since been concluded with European and non-European LNG players. Further negotiations are on-going: the current next step is to negotiate detailed binding contracts with these players. Further discussions with various interested parties are on-going. 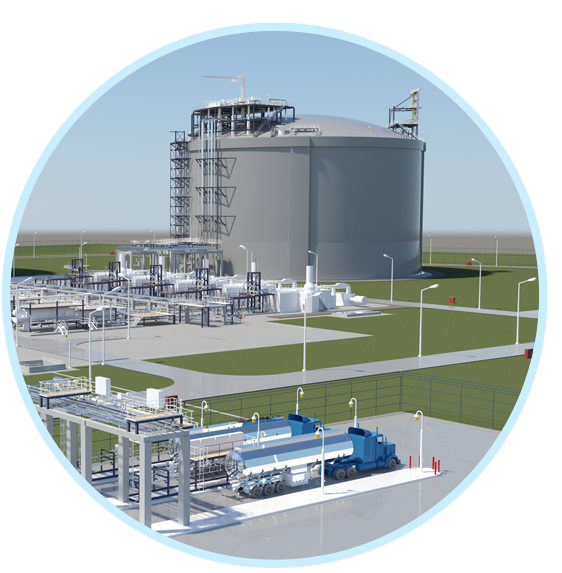